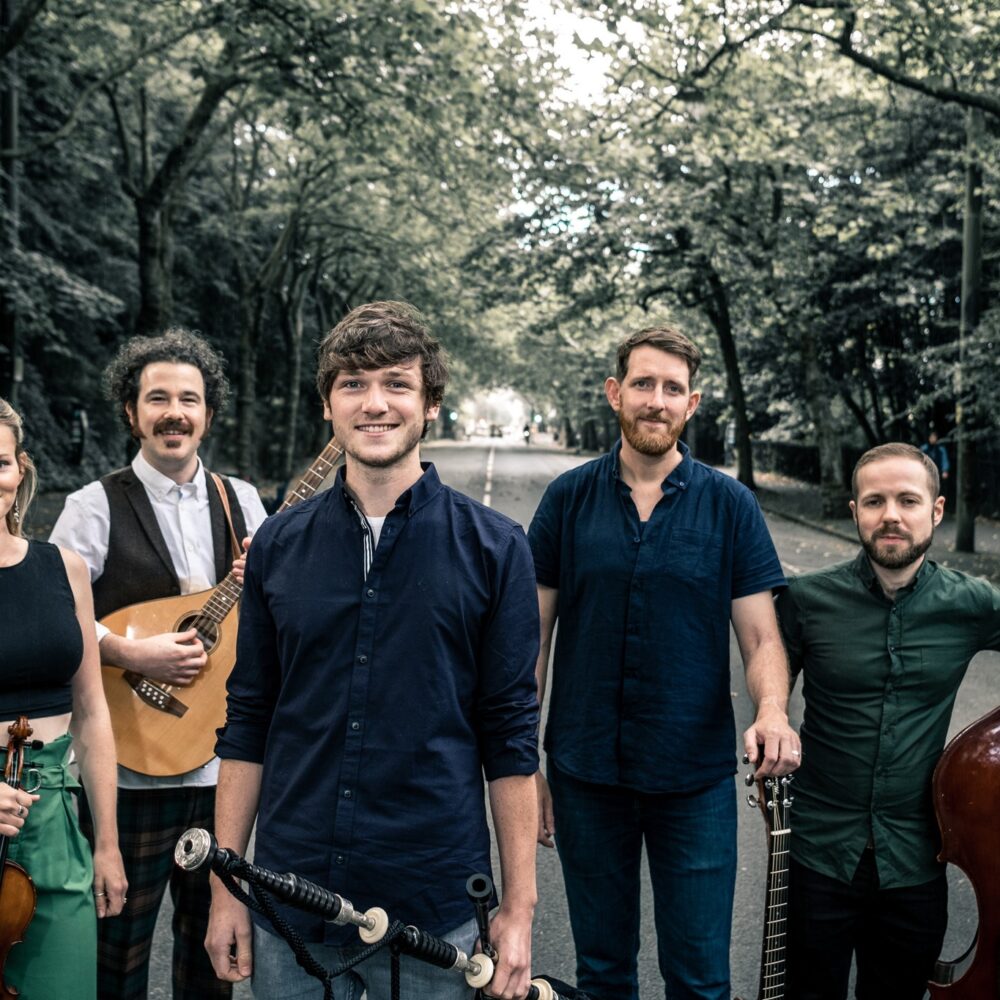 Throughout their 15 years together the band have always looked to acknowledge and respect the origins of both the music they play and the roots of the band whilst embracing the future with new ideas, energy and belief. It is these key attributes, combined with hard work and talent, that has seen them develop into one of Scotland’s most exciting and successful folk groups with six albums under their belt, a multitude of awards and a consistently full touring schedule across the world.

For their 15th anniversary year, Breabach teamed up with Glenturret who distilled a special single cask 15 year-old single malt in celebration. They then headed off to Australia to perform at the iconic Sydney Opera House, returning for a UK wide tour through February and March before the world became a very different place.

The band spent lockdown writing Dùsagadh, five new pieces of music put to animation by BAFTA award winning Cat Bruce. This ‘toured’ 19 venues and festivals in the UK (including Selby Town Hall) as a virtual performance, with proceeds split between both the band and participating venues/festivals. 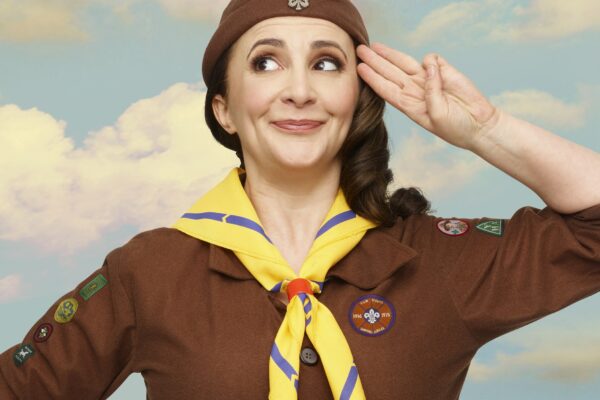